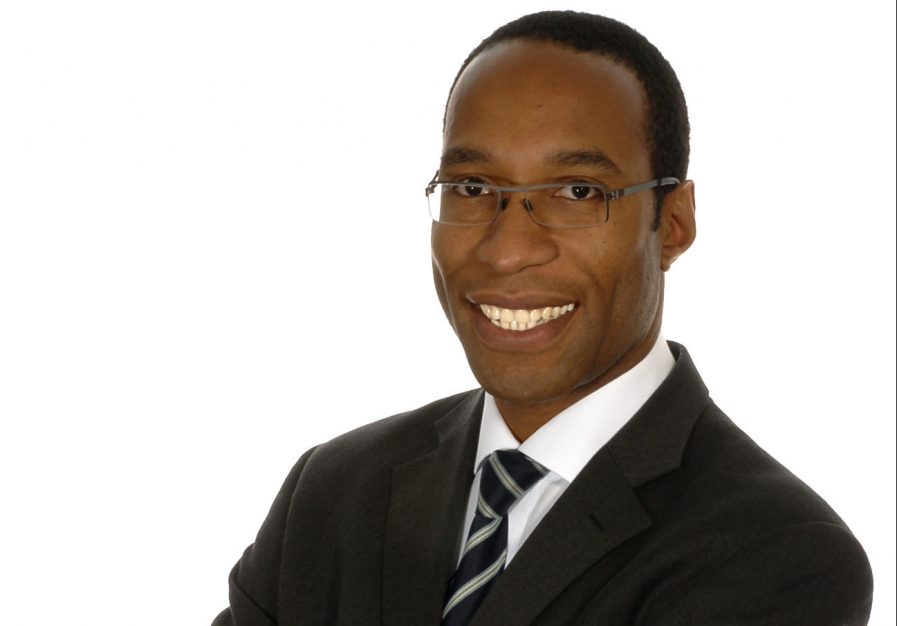 Often enough most healthy aging programs tend to come down pretty decisively on one side or the other of the great cosmetic intervention divide, meaning they either think it’s great … or simply a great crock of doodoo’s. Frankly to me the majority appear to veer resolutely towards the latter and at least pay dutiful lip service to the notion that the surgeons help shouldn’t ever be required as their own fabulous program is all that you’re ever going to need to look 21 years young again. We wish!

The reality is it would seem that a good many of the seemingly eternally youthful looking anti-aging gurus splashed across much of our media may have at the very least had some kind of teensy outside assistance if you get my drift, but owning up to that fact is tantamount to saying …

‘Sure this’ll never actually make you look like I do but perhaps best think of it as each hope-filled investment helping to keep the dream alive.’ Kerching!

Here at The GYP, though we tend to espouse the lifestyle intervention as a first and primary port of call, we also don’t see cosmetic work as any kind of never–to-be-touched evil providing it’s undertaken along with all of the rest of our program and equally performed by a suitably qualified professional – more on this small but oh-so-important hot potato later.

Frankly you’d have to be from Mars to not realise that an ever growing percentage of us are increasingly interested in how the good doctors might be able to help us slow down the inevitable … even if just a little. Across the world the stats decry annual year on year increases in cosmetic procedures of 12% in the US in 2013 to 17% for the same period in the UK. So to take some kind of moral high ground here seems to us to deny that fact that clearly a great many of us want it and so it would seem logical then to offer some good, clear and ethical guidance on what and how.

To get that clear and unbiased advice on what actually works I turned to Dr Charles Nduka, who is not only one of the UK’s leading experts in all facets of aesthetic and cosmetic surgery, but is also a highly accomplished consultant plastic and reconstructive surgeon, while at the same time somehow finding space to research and publish many papers in his field. Whilst there’ll be more in another post on the surgical procedures what we focused on was in Charles’ words ‘patients wanting to avoid the knife’

Look there are many, many people out there offering all manner of ‘brand new, cutting edge, revolutionary’ and very, very sciencey sounding treatments which promise to leave you with the peachy skin of a 14 year old virgin but our own resident expert in fact managed to whittle that vast and seemingly endless list down to five. Yep, that’s right. Out of that whole world of possible youth restoring gizmos and doodads just five interventions that he believes and has seen actually work. And what were they? Ok then let’s get to it …

‘So we know for a fact that one of the most powerful causes of skin and DNA damage especially is ultraviolet light (and) obviously we know about (the benefits of) sunscreen. Unfortunately, many people apply sunscreen based on the SPF, forgetting about the fact that how that’s calculated is based on the certain type and manufacture of cream and the frequency of application. People very, very often do not use the sunscreen effectively, you know–i.e., it’s not applied frequently enough or not in a high enough SPF.’

‘These are very, very helpful for maintaining the quality of the skin. They can help to minimize variations in skin mutation – which is often very aging – and also signs of wrinkles.’

‘Hyaluronic acid can be injected at different layers of skin to rise that plumpness and if used cautiously and with precision, it can be very effective. Instinctively, it sucks in water. It maintains the substance, if you like’

Undoubtedly the effects are not going to be permanent – it is after all a kind of filler as well – and fillers … well there are a lot of not so good results out there aren’t there? Charles himself goes on to caution,

‘…done well, it’s not recognizable as being used. Unfortunately it gets very bad press. A lot of practitioners in the UK and elsewhere haven’t been trained … they really have got no concept of proportions and forms and aesthetic.’

Also you might already be aware that the anti-aging product world is awash with creams, potions and pills that offer some variety of this putatively magic essence, but guys, regarding hylauronic acid even Web MD tells us,

For highly qualified professionals like Charles this lack of regulation has become something of a nightmare though his waiting room does have a steady stream of woebegone souls who’ve washed up there after some cut price nip and tuck and a budget spot of plumping gone wrong. Just remember that old saying about ‘you gets what you pays for’ might have more than just an odour of truth about it after all. Then again, go ahead. It’s your face. You can always get another, right?

‘The other treatments that can be effective … some Radio Frequency Treatments are used to help to keep the collagen in and (slow) the shrinkage of collagen. Again, it has to be used very, very cautiously and it’s got to be a very skilled practitioner because it can cause problems (such as) irregularities or burns if used in an uncontrolled way.’

So where does that leave us? Well naturally enough the professional says ‘Talk to a professional’. Whether you do or not is clearly up to you – your money, your face and your body after all. But don’t forget that what our highly qualified (and highly ethical) resident expert also says is that this five above is all that you should be laying out that hard earned spondoolicks for if you like the notion of paying for something that actually works and is proven to do so. It would seem that anything else would likely require us to build a meaningful sentence to accompany it using the words ‘fool, money, parted, easily’.

2 Comments on “which nonsurgical cosmetic procedures actually work? a leading surgeon tells us the truth”