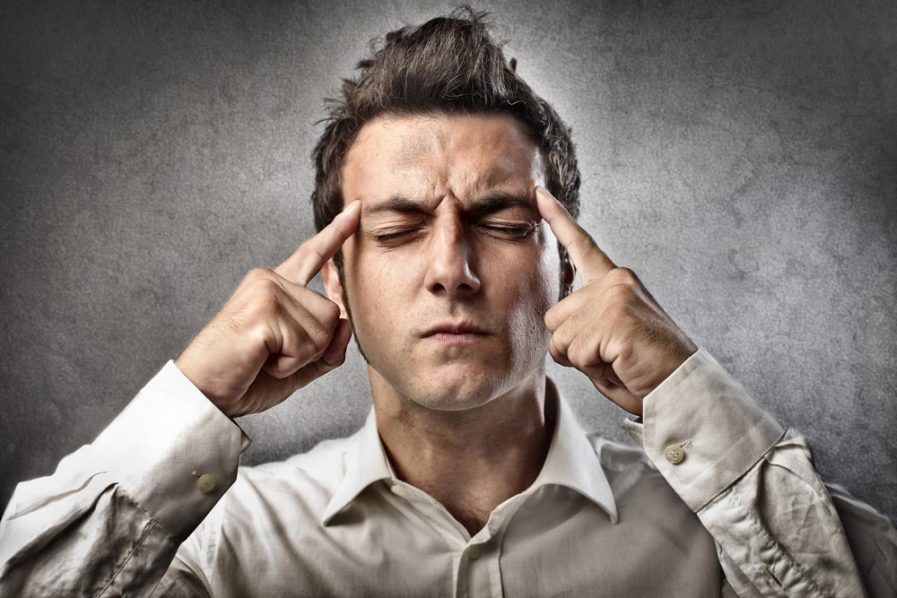 In the fall of 1981 a young Harvard researcher conducted a radical experiment, one which has since become something a landmark in the domain of the extraordinary and transformative power of mind over matter. Ellen J Langer (these days Professor Langer) took a bunch of somewhat decrepit elderly men from a local nursing home and placed them in a New Hampshire convent but crucially it was one which had been specifically converted into something of a timewarp. The simple genius stroke of Ellen’s experiment was to recreate 1959 – books, TV shows, music and fittings all precisely replicated an environment 22 years prior to the study. But the important factor according to Professor Langer was for the participants not simply to reminisce about the good old days but to ‘make a psychological attempt to be the person they were 22 years ago.’

As she’d already conducted some similar yet far smaller experiments, Ellen had expected positive change but it was the range, extent and speed of those that occurred which was stunning. Metrics from finger length, posture, gait and manual dexterity right through to sight and memory showed improvement against the control group. If this all sounds a little familiar, in 2010 and airing as The Young Ones, the BBC successfully replicated the experiment with celebrity participants and prompted the host, TV’s go-to investigative medico Dr Michael Mosely, to comment ‘The changes were amazing. And I’m not easily amazed.’

When I asked Ellen if the rapidity and extent of change was such a surprise for her at the time she responded,

‘Not to me since I set it up for the week. I think that the effect can be almost instant and the question is how long it takes for one to put their mind totally in a particular place.’

Though how long is doubtless an interesting question, a far more pertinent one might be how the heck do we put our mind totally in that particular place.

Certainly a fair tranche of the response has to be related to our conscious and intentional decision-making, after all a belief is simply a thought, idea or notion that we’ve invested sufficiently into. Things become real and possible simply because we believe them to be. So deciding that we’re ‘just going to think a certain way’ is potentially a helpful first step, but a couple of issues stand in the way of that ruse

Firstly no amount of thinking that water is made of concrete is going to allow you to make like Dynamo and go for a stroll on the Thames. There’s a small issue of reality and the fundamental laws of (classical) physics to deal with here and at no point does any of the credible research say otherwise. These days there are plenty out there selling the dream that you can alter the external material world simply by thinking it to be so. It makes for some highly appealing marketing spiel but (outside of the quantum level at least!) this is however not a notion born out of sound science.

Instead where we can demonstrably create true change in our life is within the boundaries of our inner physical domain, rubber stamping the interaction as not so much mind/matter as it is mind/body.

Secondly, as we all know it’s one thing to think something but it’s entirely another to believe it. In fact herein lies the very problem for the largely unscientific & Pollyanna-ish positive thinking (as distinct from positive psychology!) movement. We all have had the experience as children of telling ourselves there’s nothing to fear of the dark, but wandering off down that darkened hallway did you ever truly believe it? Convincing ourselves at a deep and fundamental level is another kettle of fish altogether isn’t it? The issue is that a good deal of our decision-making may happen ‘under the radar’ so to speak in the vast domain of the subconscious.

Ellen’s experiment clearly showed a degree of conscious ‘buy in’ but there was also the vital element of environment, which itself came laden with its perhaps less immediately registered but no less powerful subliminal sensual triggers. Yet another fascinating area of mind interaction is the implicit memory effect known as ‘priming’ and it’s one employed to create some stunning and mystifying outcomes by stage tricksters such as Derren Brown as well as research psychologists.

To ‘prime’, one simply places subliminal cues seemingly undetectably within the environment whether verbal, visual and so on. So for example one of Ellen’s experiments had a researcher ask participants a series of questions, yet for the experimental group they specifically used words associated with aging & decrepitude. They then recorded the speed with which the participants engaged in tasks. Regardless of the subjects actual age those who were negatively primed responded by walking slower and performing tasks with far less speed and acuity. In a sense they became ‘older’ as a result of the language prime.

When asked for clarity on what might be happening here Ellen told me,

‘…when we prime people’s mindsets, what we’re doing it’s a straight conditioning situation. You can call that unconscious if you want or not.’

Despite Ellen’s obvious reluctance to name it as such, priming’s impact on implicit rather than explicit memory places the effect clearly in the domain of the unconscious. The same can be said about that other great research anomaly we all know as ‘the placebo effect’. It’s easy to dismiss it as simply yet another confounding aberration but the reality is it accounts for around 30% of the positive effects of any treatment. In fact so powerful is it, it’s now well documented that placebo operations (or ‘sham surgery’ as they’re more pejoratively known), where medics ‘pretend’ to operate but in fact only play act albeit very convincingly, can astonishingly effect identical outcomes to the real deal in the case of certain knee and spinal procedures. Believe it or not if you will but two extensive studies published in the prestigious New England Journal of Medicine say it is indeed so.

When it comes to engaging this transformative power of belief clearly mustering our own conscious inner resources is but one aspect of the story, as the vexed question remains regarding how we might interact with the less controllable subconscious vectors. Sure we can choose our friends wisely and ditto our general environment but how to avoid every negative ‘prime’ that might exist out there is likely to be a wish too far for even the most ardently mindful amongst us. Unless we can manage to locate that hidden-from-view switch, the one seemingly accessible only via dummy pills and sham surgery then some aspects of this mid/body alchemy will possibly remain tantalisingly out of reach – or perhaps better to say out of conscious reach. Then again perhaps not. When I asked Ellen whether or not we could consciously and intentionally (in truth the word I used was ‘mindfully’) engage this placebo power she was characteristically unequivocal,

It seems at least to some, the power to change is already ours if we can just find the blasted remote. May the force be with you indeed.

2 Comments on “thinking yourself younger: the uncanny power of belief”