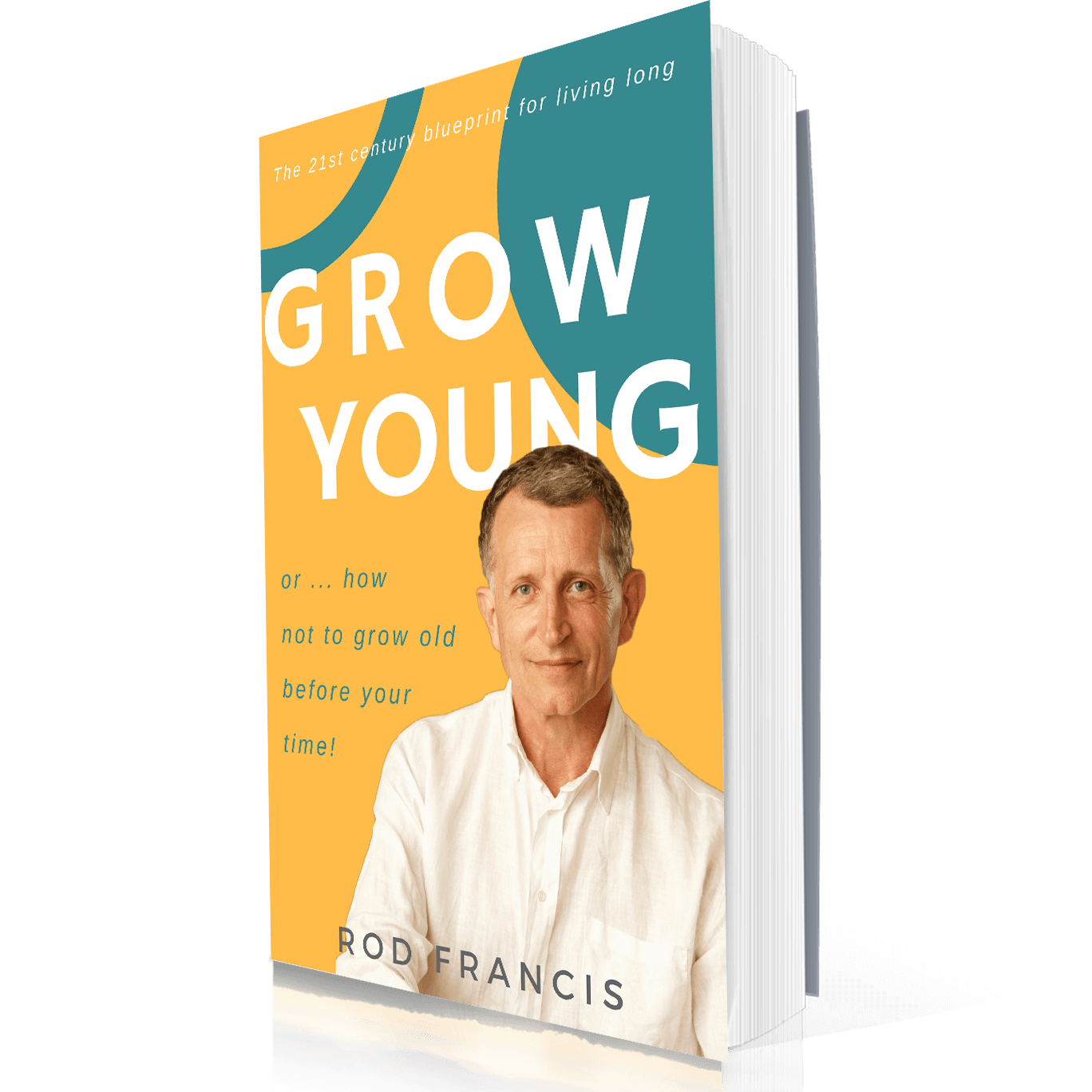 Well the good news is that the first draft is now complete and so has begun episode two—the rewrites. Or as I call it: How to live a 26 hour day!

I’ve been foot to the floor for the past 5 years working for one of world’s leading biohackers to create and head an internationally regarded, professionally-accredited, science-based coach training program which has so far trained around 1,500 coaches. So that has seriously got in the way of this, my passion-project, but you might also get a sense that I do have some expertise in teaching you how to create lasting change in you and your life. Now while that project is still pretty demanding, I’m getting back here once again with pencils sharpened in order to get the book and program finally in the can.

Hopefully by now you get that I truly love diving into these areas of aging, science & what actually works.

I began writing Grow Young because I was finally at that point we all get to where you can’t  unsee those inevitable markers.  It occurred to me that I’d better get cracking if I wanted to live a long, happy, active & healthy life plus not look any more ancient than I had to. Or least I could significantly mitigate the ancient! I saw around me the difference between those that took certain steps and those that didn’t and how the 3rd act played out for each team.

Now what I read out there in field was also decidedly mixed. Let’s be honest there’s a ton of BS marketed to we agers and it’s tough to now the difference. We’re all afraid of aging and fear motivates sales like nothing else. There are also some good to great resources out there, though to me there was always something more to be said. They seemed a little incomplete.

And those others? Well, frankly mostly they were just a little too flaky and some, as I’ve said, were simply a load of tosh. Sorry. No other way to say it.

Being a curious SOB, in time I found myself thinking along the lines of

‘Well if it’s not out there then why the heck don’t I write it myself?’

And so began my journey down the rabbit-hole into discovering what really comprises a 360° program of wellbeing and healthy active aging, plus then getting all that down into something which is both easy and engaging to read.

If you want to get an idea of what to expect, then in the blogs and podcasts you’ll encounter some of what I’m exploring alongside some fascinating commentary and interviews with an ever-growing circle of my admired experts.

In case you’re actually interested in my ravings then there’s an occasional newsletter. Simply sign up at the top right of the page for that and I’ll put you on the list.

Ok. Roger and out from me for now. I’ve got some work to do. 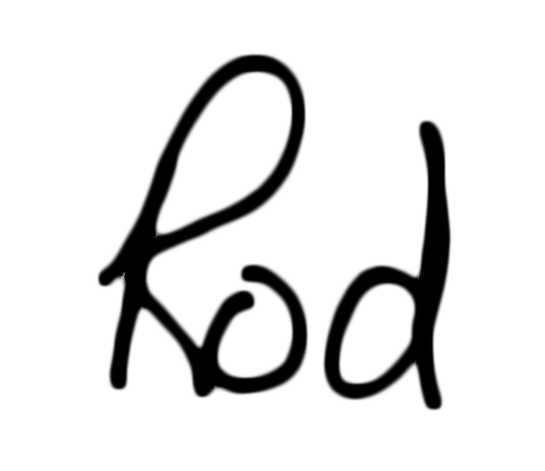