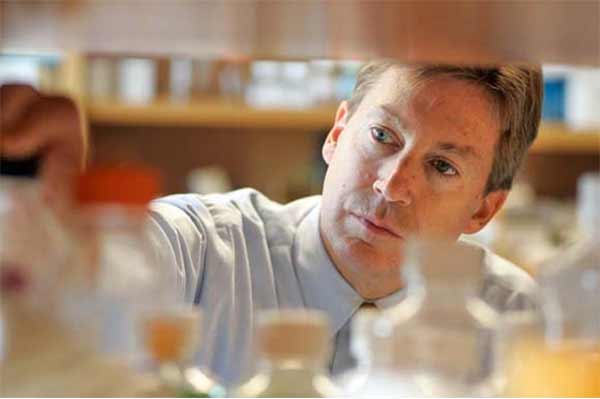 Today I am truly delighted to be bringing you my current research hero. Dale Bredesen MD is an internationally recognized expert in the mechanisms of neurodegenerative diseases such as Alzheimer’s. He is founding president and former CEO of the world renowned Buck Institute for Aging as well as Augustus Rose Professor of Neurology he is Director of Neurodegenerative Disease Research at the David Geffen School of Medicine UCLA … phew!

I was recently shown an incredible study Dale had published in 2014 in the Journal Impact Aging in which he demonstrated a hugely significant reversal of the symptoms of cognitive decline and early stage Alzheimers in his research subjects, which in itself is eyebrow raising enough but what really caught the worlds attention is that most of this was created by targeted lifestyle changes. Exactly the processes we talk about here at The Grow Young Project. It was a small cohort but a stunningly important study nonetheless and one that he is currently planning to roll out to a larger more comprehensive one in the very near future.

In this podcast you can hear Dale discuss exactly what this might mean for all of our futures, bearing in mind (while it’s still all here that is!) that it’s been well documented our greatest fear with this whole aging business is not the big C or many of the other unpleasantnesses but plain old losing those precious marbles.

So by now you get he’s a highly qualified researcher running a lab which is doing some absolutely astounding and groundbreaking work but furthermore Dale is yet another of those scientist who is at the same time warm & funny and also clearly cares deeply about the wellbeing of us all. Well someone’s gotta right?

Oh and some of you may find a few of the technical terms a little confusing so I’ve created a short glossary below the recording that might help.

Osteoblast – cells that are engaged in the growth of new bone

Osteoclast – cells that break down aged and faulty bone cells